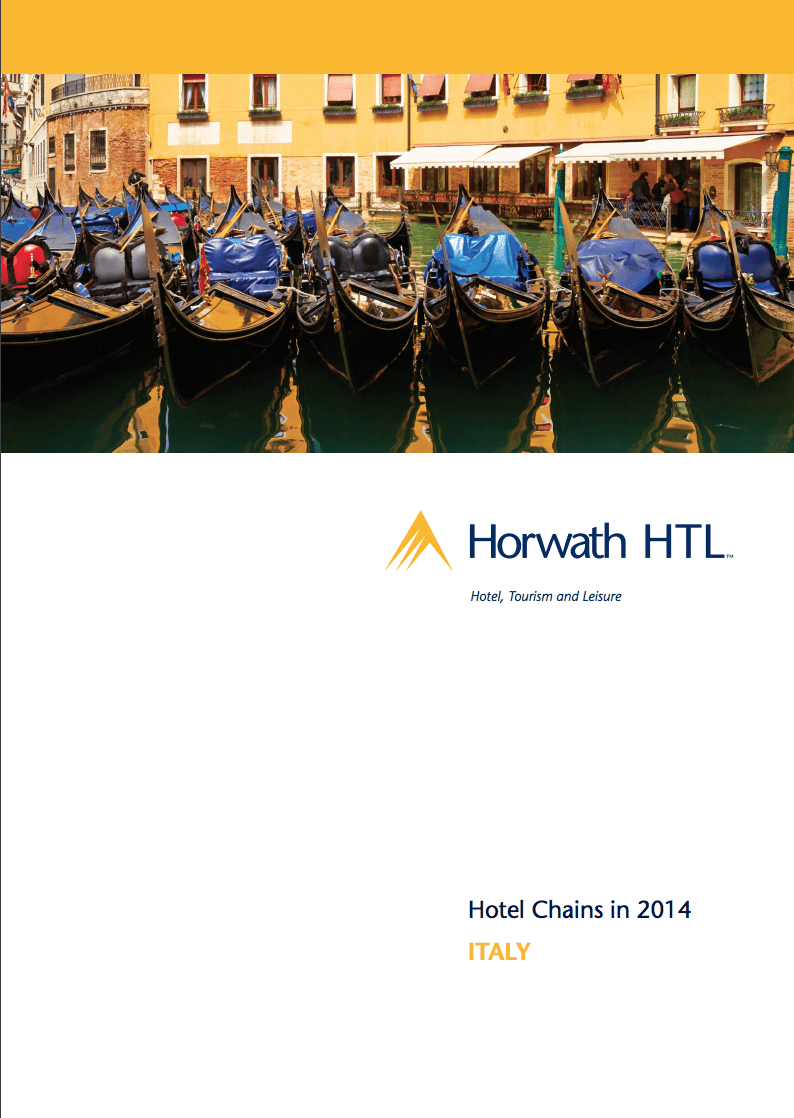 “Italy is among the foremost countries in the world for tourism and its hotel supply, and according to Eurostat, ranks highest in Europe for overall capacity. Despite this high density of supply, the penetration of international chains is believed to be under potential, if compared with the USA and other major European cities.”

Giorgio Ribaudo and Zoran Bacic of Horwath HTL, have produced an informative report on Hotel Chains in Italy. In the report they try to reveal the growing potential in the country as a competitive location for chain hotels and also demonstrate where most of the growth is occurring.